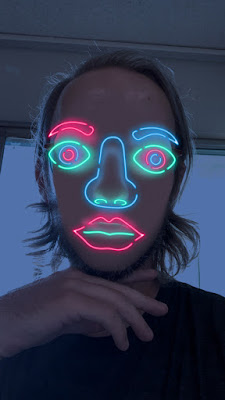 Two different spiders - though oddly the same species - invaded my life this week: 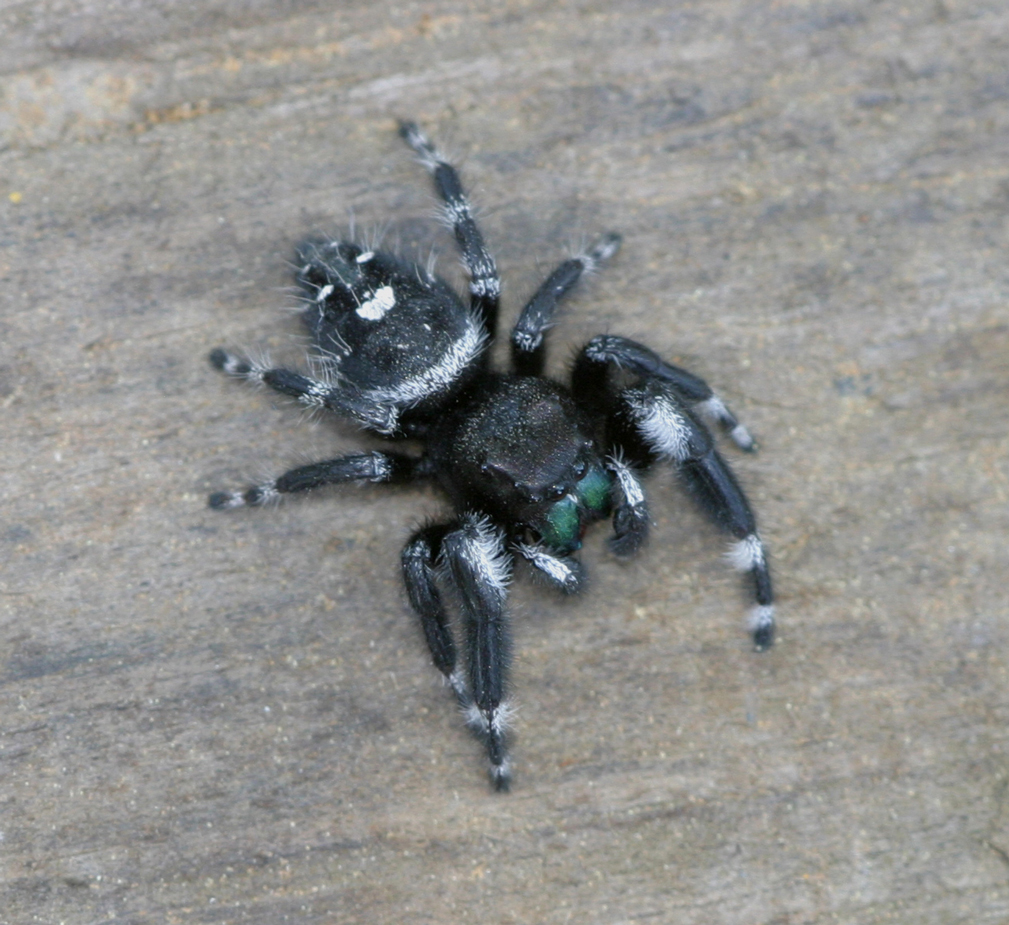 This is known as the audacious jumping spider (Phiddipus Audax). I did not take this picture. One appeared on the bread in my shopping cart at the grocery store (not inside the bread, just on the package, then proceeded to adventure around the shopping cart.  Luckily he didn't disappear and I was able to transfer him to a bush outside once I paid for my groceries.) The other fell on my head at the park. I am not necessarily overly-friendly toward spiders, but they also don't really scare me.  I'm happy to pick them up on a piece of paper and help them find a more convenient spot to hunt that isn't my bedroom, or a shopping cart, or my head.  Adventures!

The mayor of LA has officially extended our stay-at-home order until the end of July - at the earliest.  *sigh* I miss hanging out with friends.  What a summer it will be.
I decided while I'm hunkering down at home that it would actually be a really good time to get back on the better nutrition train.  A lot of my personal problem with eating healthy is that I'm often out and about, so I eat out a lot, and I also like to stop in at my favorite treat places while I'm toodling about.  But since I'm mostly just at home, it's actually a lot easier to plan and eat more healthy stuff - for me.  I know this is a stressful time for a lot of people and not the best to add trying to watch what you eat, but for me it's been great!  I'm eating TONS more vegetables than I used to and I feel great!  Sunday is my cheat day and I've noticed that when I indulge in a lot of sugar on Sundays, my body isn't the happiest.  What do you know?!  I'm gonna enjoy those brownies though. 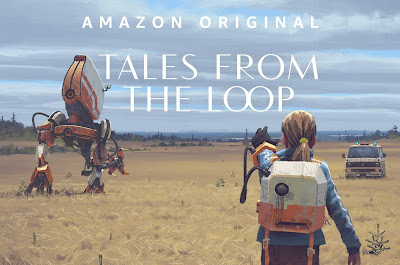 This is a beautifully done series on Amazon.  It's based on series of sci-fi paintings by Simon Stålenhag.  It messes with time, consciousness, alternate universes, etc.  Heads up that the pace is pretty slow, but I actually found that kind of refreshing. It's not the most amazing series ever created, but I think it explores some interesting ideas around life and humanity in a fun alternate setting. Also, the teacher in the series is a friend of mine! 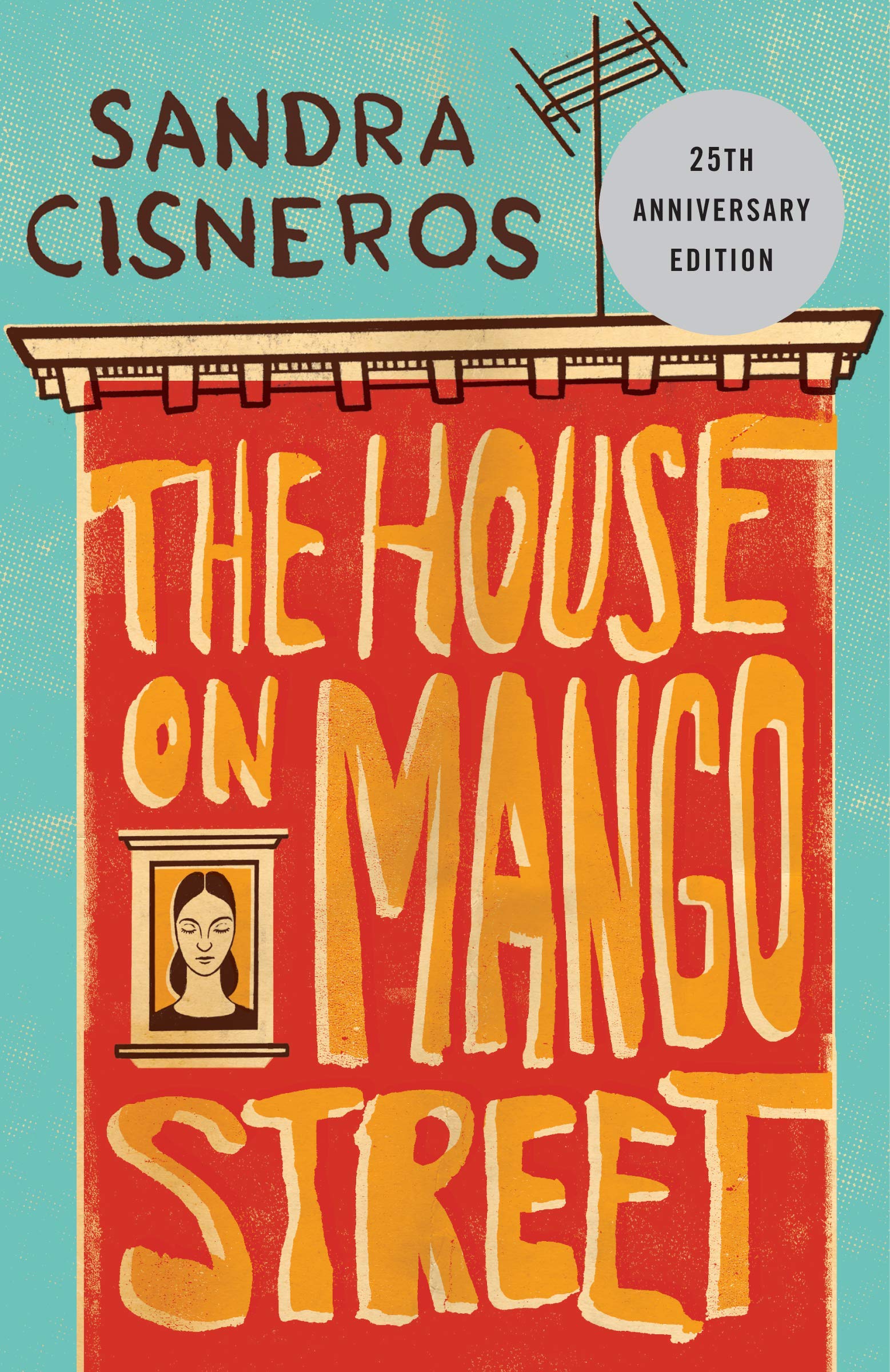 This is cute.  It's a collection of stories from a girl about the neighborhood she lives in.  It kind of feels like narrative poetry.  There's not really a cohesive through-line, but you get a sense of her life and family through the short snippets she shares. 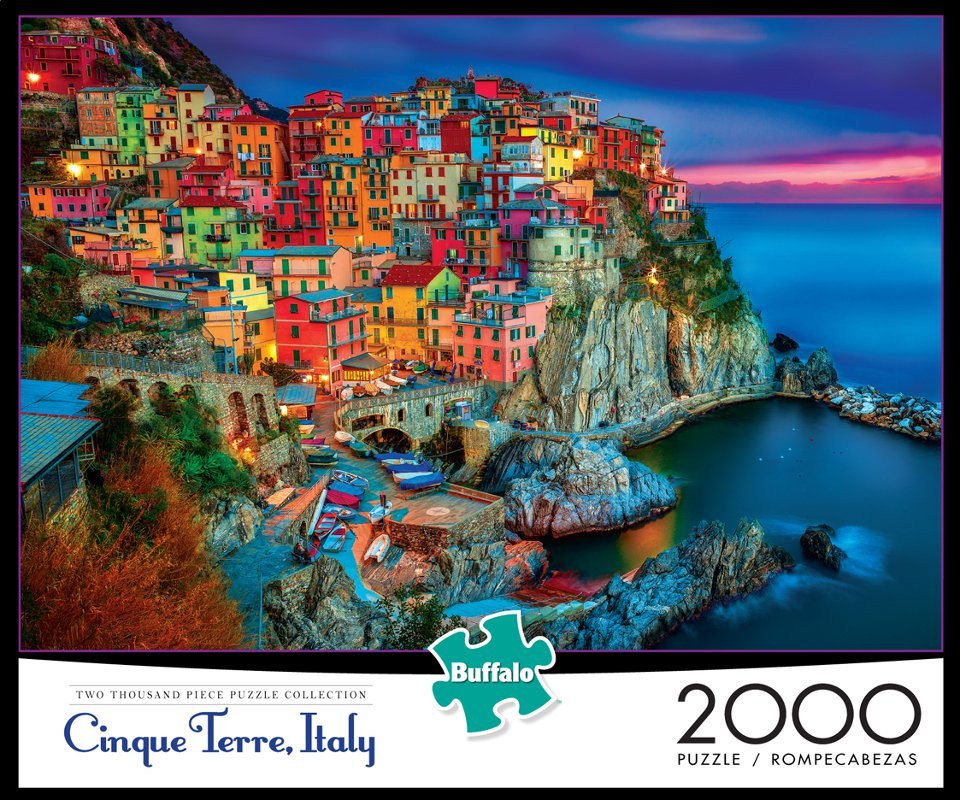 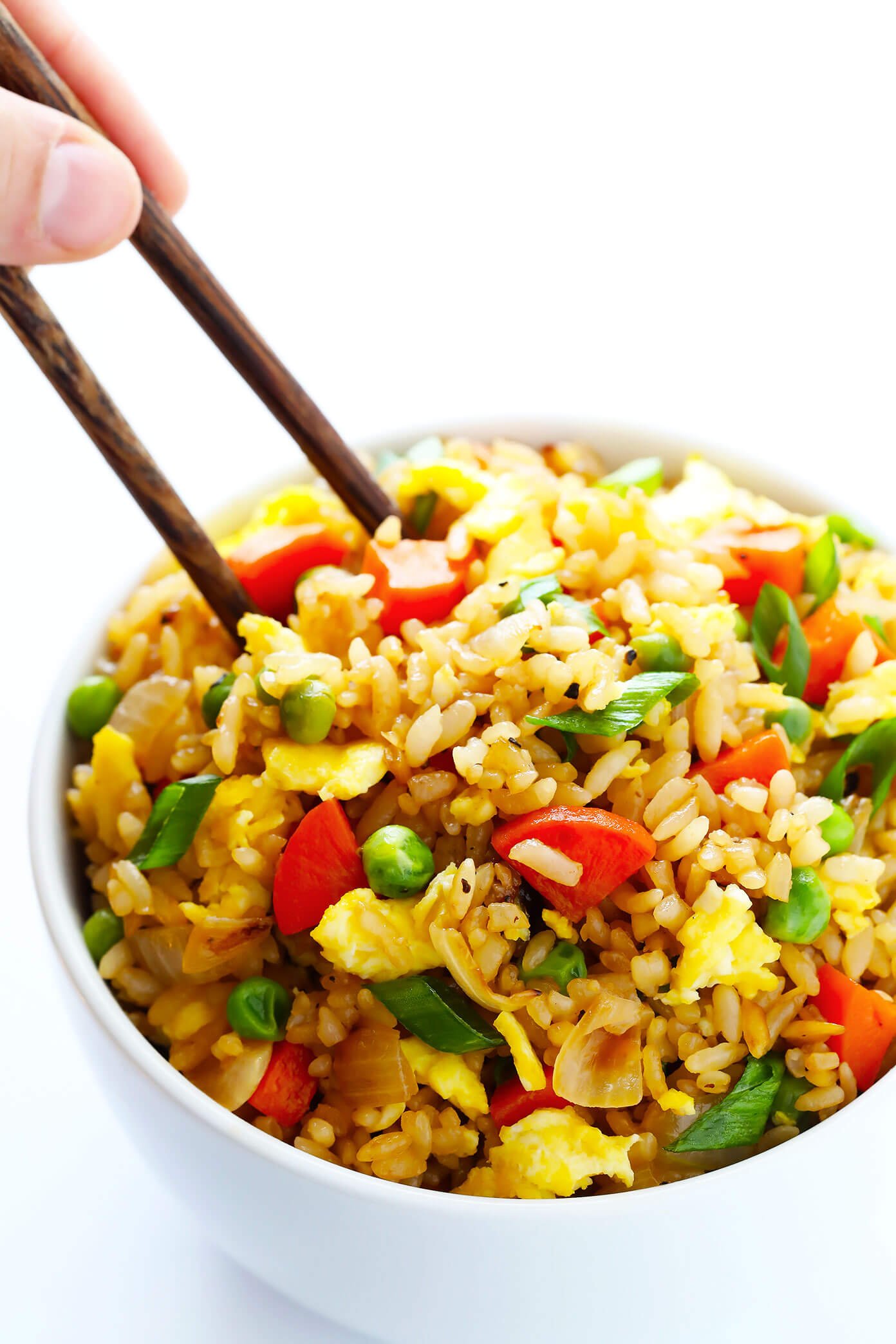 Fried Rice!  I discovered making fried rice at a home a year or so ago. For some reason it had never occurred to me to make it at home before then, but it's so easy!  And the great thing about it is that it's so versatile.  You don't have to just throw in peas and cubed carrots.  You can use literally any vegetables you have lying around!  I also used wild rice instead of white, so it was a bit healthier.  Veggies this time around were some yellow squash, mushrooms, cauliflower, fennel, and broccoli.  I sometimes throw in shrimp, if you're a meat-eater you can obviously throw in some beef or chicken.  I've also used carrots, potatoes, tomatoes, peppers, beets, radishes, sweet potatoes, butternut squash, the possibilities are really endless.
Posted by Greg D at 3:03 PM