What week is it? 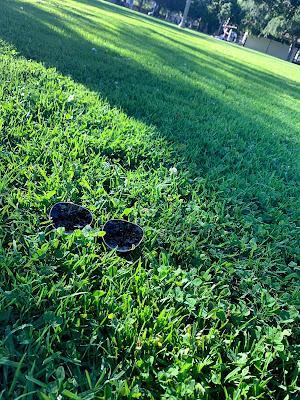 Spent some time in the park this week.  The weather was the loveliest and the park wasn't very busy and it's walkable.  Don't worry, I kept my distance from any other people and had my mask handy.

"Pull the lever, Kronk!"
-Izma.  I haven't watched The Emperor's New Groove in YEARS and did it for a movie party with some friends this week.  It was so fun!  I think it's one of the most underrated Disney movies.

The days are all bleeding together, ya know?  Let's see...this week was filled with laundry, reading, watching TV, sewing masks, a couple of fun movie nights with friends, puzzling.

I did discover a social media trend called Dalgona Coffee which is a Korean whipped coffee.  I adapted it for chocolate milk and it's super tasty and fun!  You take 2 T of cocoa powder, 2 T of sugar, 2 T of hot milk (the original recipe calls for instant coffee, sugar, and hot water, but using water with the chocolate ended up not working out so well) and whip it up with a hand mixer for a few minutes until it's foamy and delicious.  Then you put it on top of a glass of cold milk and mix it in.  Honestly, it's essentially just chocolate milk, but more work, but for some reason it tastes so so good.

Also.  Can we talk about all of the treats?  There are so many.  I ordered myself a batch of brownies from a baker in Utah who makes the most delicious things, and then a friend of mine sent me cookies for my birthday, and also I may have picked up a little bit of Easter Candy, and THEN my roommate made some cookies the other night and there are just so many treats!  I'm not really complaining, but also, so many treats. 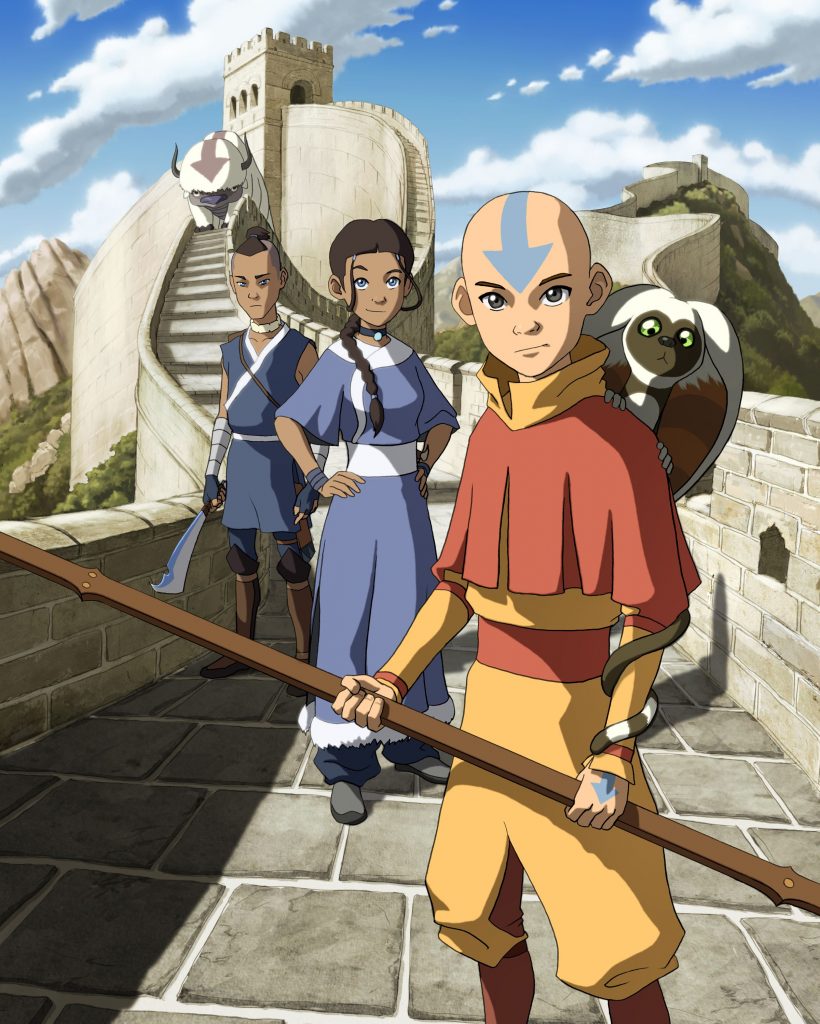 Avatar: The Last Airbender.  Fun series!  They made a movie of it a few years ago which was garbage, but the animated series is a lot of fun.  It's giving me something to watch while sewing all of these masks.

Language warning on this one.  And a bit of content.  Honestly, though, it was a really interesting concept.  The idea is that women develop this ability to build up and use electricity in their bodies, thus instigating a shift in the power between men and women in the world.  This book looks at how that might play out and I think it's a fascinating thought experiment.


Continued advice from experts to remain at home as much as possible. 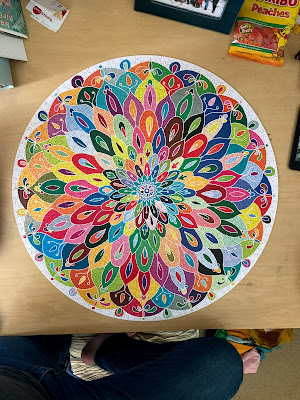 This one was so pretty and fun!  I don't generally do puzzles more than once, but I might make an exception for this puzzle. 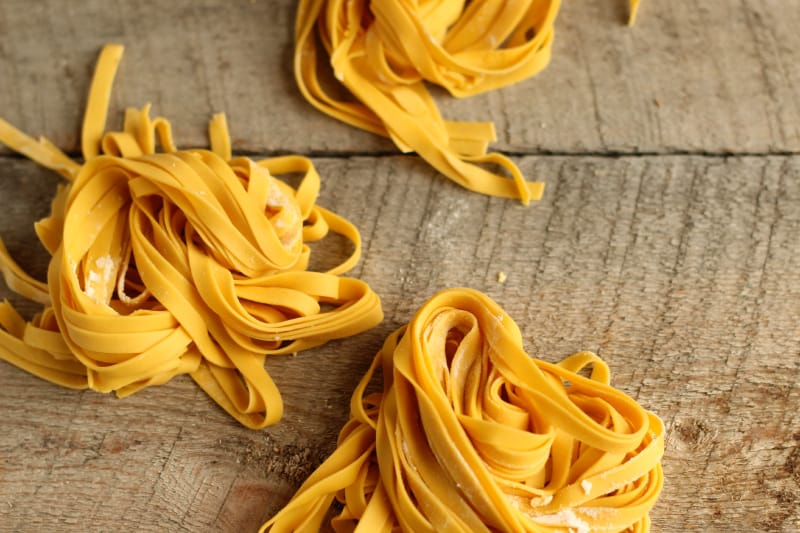 Homemade pasta.  Easier than you think, and SO delicious.  Plus, it freezes really well!