I don't want a lot for Christmas... 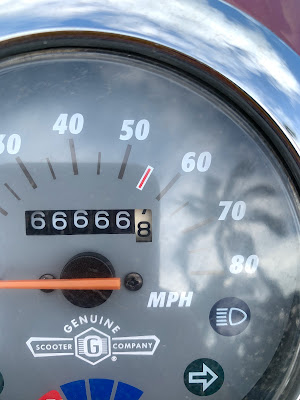 Happened to glance down and catch my scooter at 66,666.6 miles, but wasn't able to pull over for another .2 miles to take a pic. Last time I took him into the mechanic, he said he didn't think Phin would last until the next oil change - which will be at 67,000 miles.  I'm now sitting at just over 66,700 miles.  Just for some reference, when I bought my scooter, the salespeople said scooters normally get about 40,000 before they're done.  But I take really good care of Phin. Once he gets going, he still runs pretty well, but he's having trouble starting lately.  January will mark 10 years that I've been toodling around town on ol' Phineas.  I'm kind of hoping he makes it til then.  *fingers crossed*
What's going on?
Pretty low-key week around these parts. Just enjoying time cozying up to Christmas lights and Christmas movies and Christmas treats.  I decided after our project of painting all of the kitchen cabinets that I wanted to give my bathroom a little face lift, so I spent this weekend painting the cabinets in there as well.  I'm very happy happy with the results.  :) 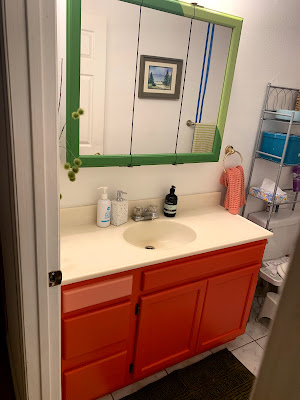 I also got this shower curtain: 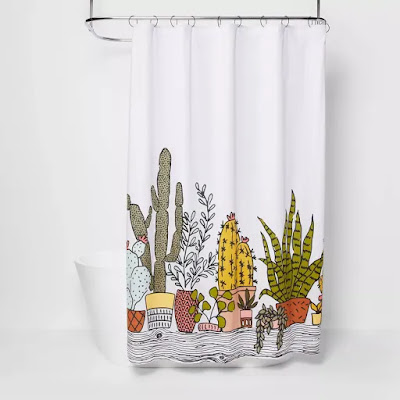 So, that was fun.
Andrew helped a friend move down to LA this weekend, so I got to have lunch with him and his friends yesterday.  We got some killer deep-dish pizza and ate it in a park.  It was lovely.
There are a couple of airfares that I keep tabs on just to see if anything especially cheap pops up.  Buenos Aires is one of those because I haven't been back since I got home from my mission.  Round-trip airfare down there generally sits between $800-1000.  Right now it's at $440.  I am SO tempted to buy a ticket for sometime in the fall.  I think chances are good that the pandemic will be controlled enough to allow for the travel, but WHO KNOWS?!?!?!  If nothing else, I'll have airfare to Buenos Aires that I can use at some point as airlines are being super lenient about changing dates and if things aren't under control enough to travel there in September, I'd imagine the airline would be forgiving about that.  Thanks for talking through that with me.
What I'm watching 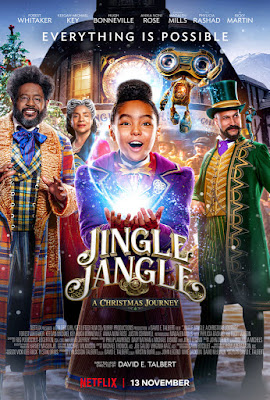 Stop whatever you're doing and watch this immediately.  It was so delightful and heartwarming and hopeful and joyful and GOOD.  If this film doesn't win every costuming award available, it will be a travesty.  A TRAVESTY, I TELL YOU. The costumes, the music, the dancing, this delightful girl child saving Christmas.  It's everything you want and need in a holiday film.  Watch it.
What I'm reading 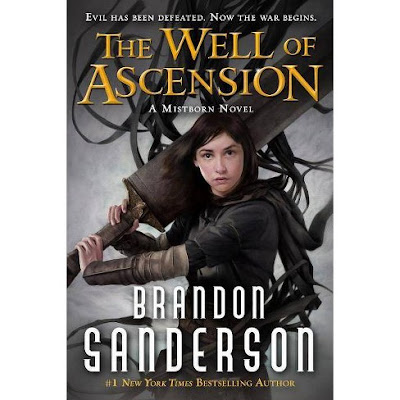 Book two!  Genius boy is already on book 3.  In fact, he's probably done with book 3.  I gotta catch up.  But there are cabinets to be painted!!!
What I'm listening to