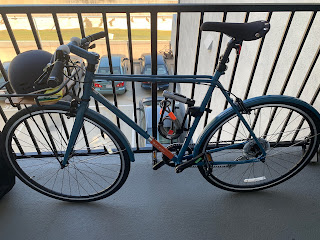 I got a new bike! He's beautiful and perfect and I'm so happy to finally have a bike again, because I've missed zipping around town and riding down to the beach of a Sunday to watch the sunset. :)

I took a class last weekend about audio book narration.  I think it's something I'd be good at and would enjoy doing, and the class confirmed that.  However, it turns out that getting work in the world of audio books is even more of a hustle than getting acting work.  And though there are many things I enjoy and am rather good at, hustling is not one of them.  So.  Now I have to decide if it's something I really want to pursue.

Lots of Story Pirates happening right now.  Several weeks of straight Story Pirates, in fact.  This week we had a couple of big shows at a local performing arts center as part of their family series.  Funny moment - after one of our shows, we had a little Q&A session.  One little kid - probably 8 or 9 years old stood up, kind of gathered his thoughts while holding his hands prayer-style in front of his face, and then said, "What. Just. Happened?"  It was hilarious.

This coming week will be spent preparing for our big benefit show.  It's our biggest show of the year, and our annual fundraiser.  Show-stopping musical numbers, special celebrity guests, pies being thrown in faces.  It's a lot of fun. 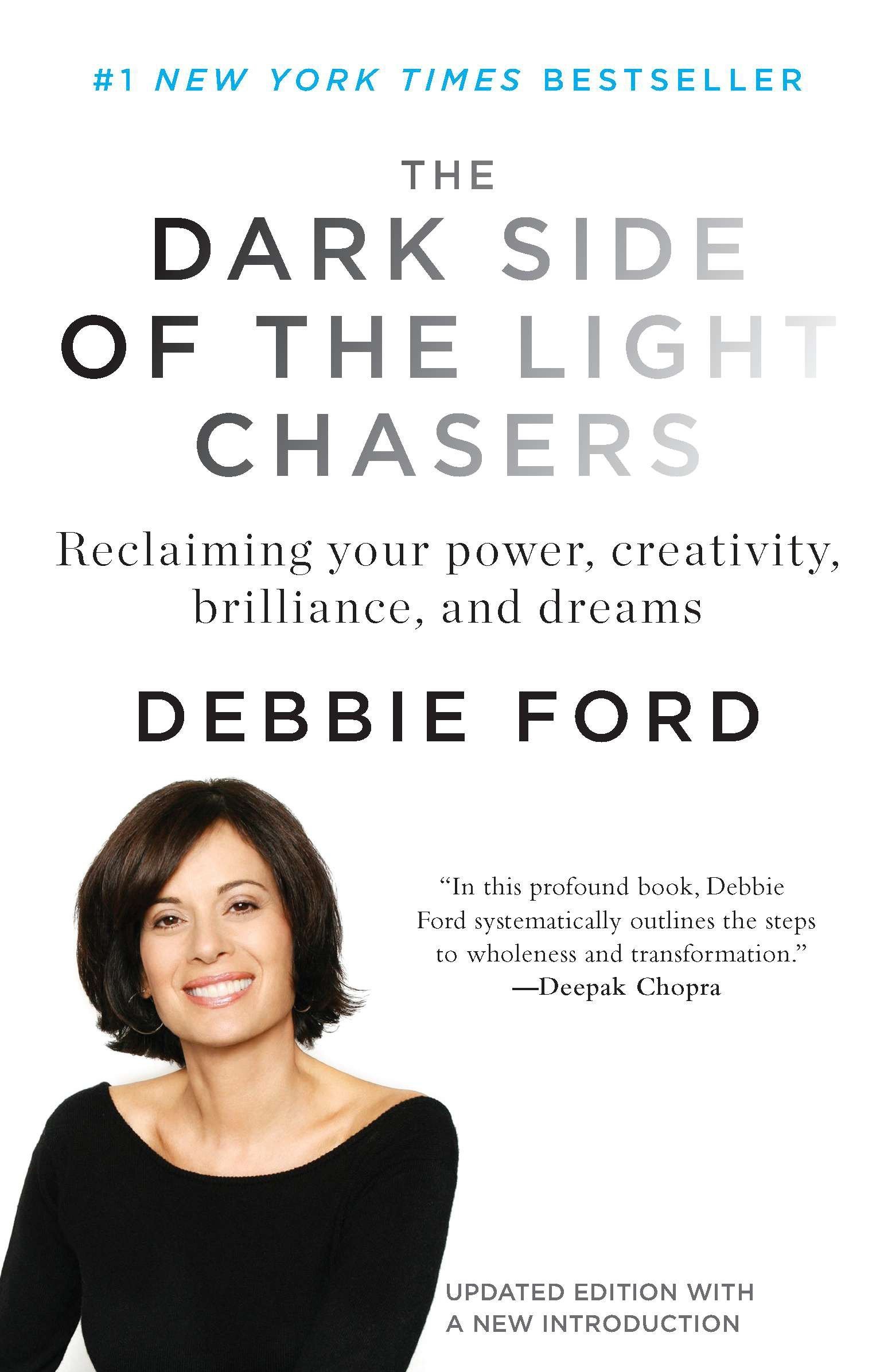 Admittedly, I'm only about 15 pages in, and also admittedly it's a bit woo-woo, but I'm already hooked. A friend of mine recommended this one.  It's about embracing the "dark" parts of being human as part of being your whole self.  I really liked this quote:


Perfect love is to feeling what perfect white is to color.  Many think that white is the absence of color.  It is not.  It is the inclusion of all color.  White is every other color that exists combined.  So, too, is love not the absence of emotion (hatred, anger, lust, jealousy, covertness), but the summation of all feeling? It is the sum total.  The aggregate amount.  The everything.

I think this idea brings a whole new, and interesting dimension to the idea of what the scriptures talk about when they talk about "love."  And also what it means to be perfect, or complete, or whole. 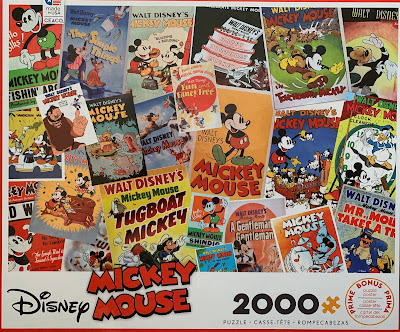 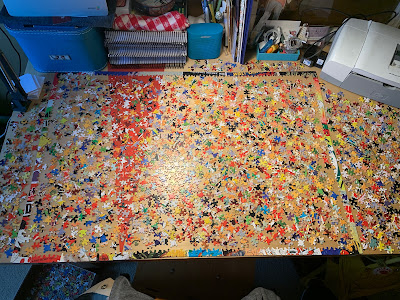 It's huge.  And beautiful. 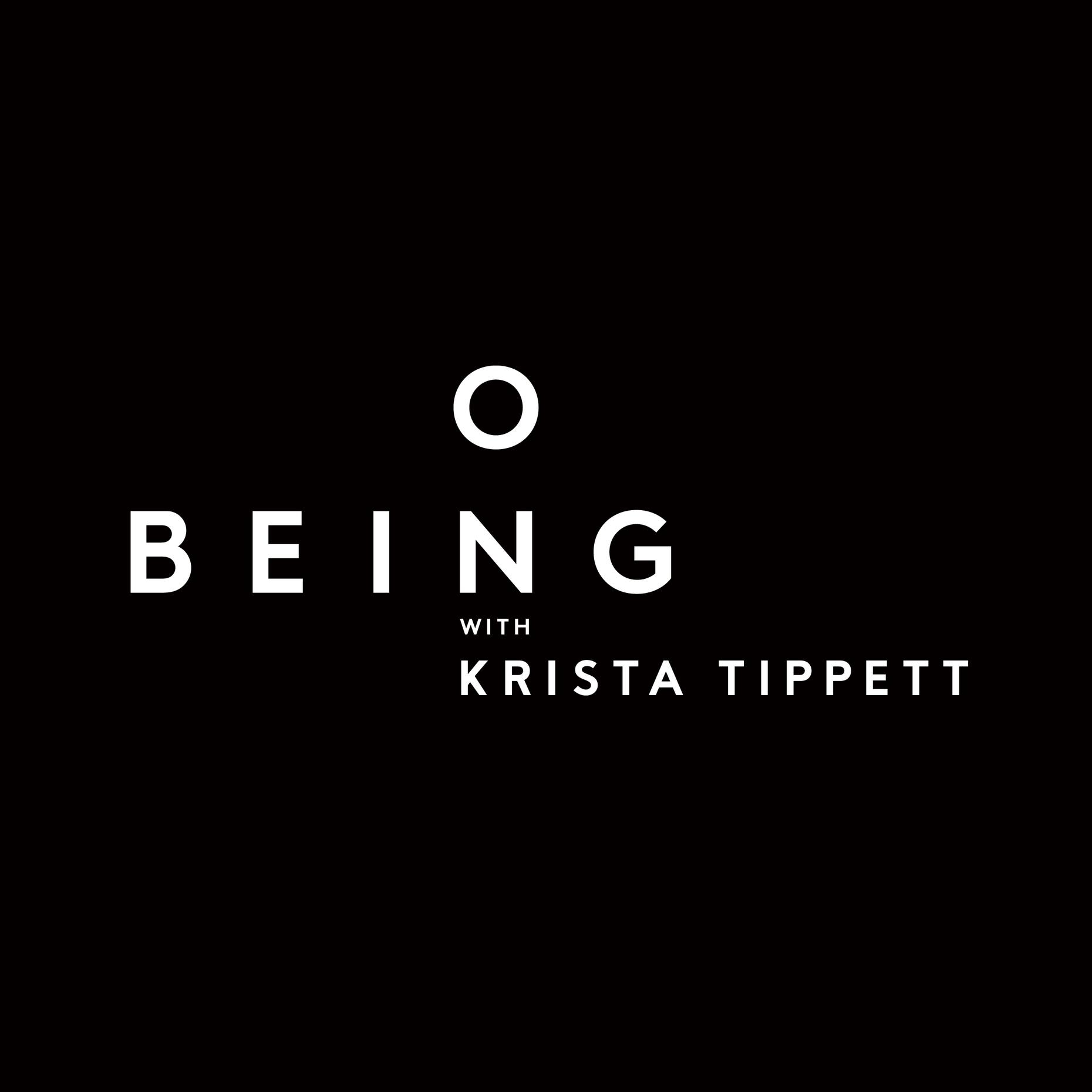 On Being is a podcast of interviews with religious, spiritual, philosophical, and though leaders from around the world.  One I listened to this week featured an interview with a rabbi that I thought was so interesting.  He gives an analogy of our relationship to God using circles that I thought was so beautiful.  Plus, his ideas about mysticism and the role of chaos in spirituality/religion are something I've had on my mind for a while.
Posted by Greg D at 4:31 PM No comments:


Pic of the week 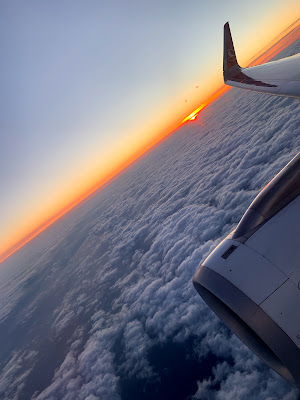 Sunrise started just as we started our decent into Istanbul, so I got to see the sun rise over the horizon 3 different times.

Hey everyone! I've now been doing newsletters for a whole year! Can you believe it?! And so I decided it was time for a little change. Simplifying a little, and going to a format where I can include direct links, and also something that'll be a little more permanent and easily accessible for myself. Kind of like a little journal of sorts. I may futz with the formatting etc. for the next few weeks until I find something I really like. I may not. It's all a grand mystery!

Anyway, I'm finally home from Egypt. Our last week there was pretty chill. We did a little bit of chilling and a little bit of sight-seeing: a palace and a few mosques. Beautiful places. In one of the mosques we basically got the first discussion of Islam, and it was really interesting. I got a pamphlet on the Islamic faith, and even a copy of the Quran (which I had to leave in Egypt cuz my bags were FULL). It was interesting to notice, though, that our church tends to be much better trained in this sort of thing. The girl who talked to us was very sweet, though. And I actually loved visiting the mosques. They tend to be much more open and warm and inviting than traditional Christian churches - which is a setting that I find more conducive to connecting with God.

Always nice to be back home after a couple of weeks, but jet lag is no joke. And I also just love being on vacation, so I'm kind of ready to go back! 😂 But also ready to hit the ground running tomorrow. Always a million things to get done. Gotta get an eye exam, buy a bike, reply to a bunch of emails, you know, live life. *sigh*.

Born a Crime by Trevor Noah. Stories from his life growing up in South Africa. It's funny and heartwarming and a tad raucous. He has some really interesting thoughts and perspectives on the privileges of race.


This was delightful. Just four old actresses sharing stories from their lives on stage and in film.

The Kind World podcast. Short, heartwarming stories that let you know there is still some good in the world.