I'm getting through so many audiobooks... 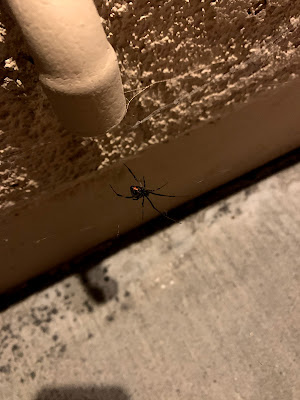 Haven't seen one of these beauties since my basement apartment in college.  This guy was hanging out in my driveway last night.  Fun times.
What's going on?
Have I expressed how much I love a fresh, farmer's market peach?  Cuz seriously, they're incredible.
Chill week around here.  A little bit of work, a date or two, putting in some time on this whole audiobook journey, an audition, and a trip to the Hollywood Bowl.  It was so nice to get back to the Bowl.  They do a series of concerts during the summer, many of them with the LA Philharmonic.  They had a sale a few weeks ago and I got a couple of tickets - including last night's - for only $1!  So, I went with some friends and we had a lovely time.  Last night's concert was an artist named Ledisi (sounds kind of like legacy) who sang the music of Nina Simone and put on a VERY good show. Definitely recommend looking her up.
Oh, in a very adult moment, I also bought a rubber broom - you know those kind that you sometimes see on late-night infomercials that are for pet hair?  Anyway, turns out, they are incredible and really do get pet hair out of everything.  I used it on our living room rug AFTER I thoroughly vacuumed and it pulled up so much hair.  It was both impressive and disgusting - much like watching me eat my fill of donuts.
What I'm listening to 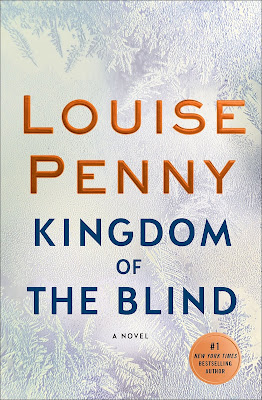 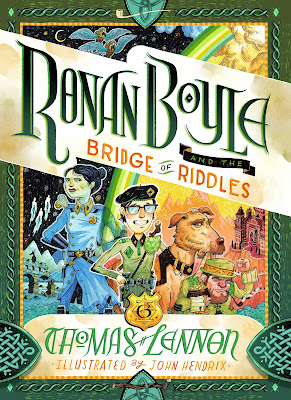 I'm volunteer recording this for an organization that helps kids with learning disabilities get better at reading. This is a fun, pretty funny little Irish tale about a kid detective solving crimes in the land of the faeries. It was a bit of a mixup getting this project, but it's been fun!  The whole thing is in an Irish accent, which has been challenging, but I'm still enjoying it. :)
What I'm watching 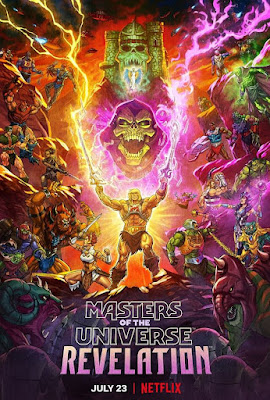 This is a continuation of the series from the 80s and so far it's really well done.  The whole vibe of the show is pretty true to the original and it's so much fun.
Posted by Greg D at 10:00 PM 2 comments:

Back back back again 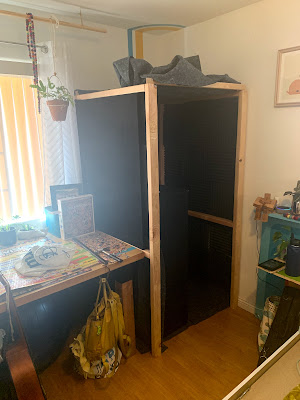 So...I'm getting into audiobooks.  It's something I've though about looking into for a while, and a good friend of mine is essentially a narrator as her career, and she basically said to me, "Absolutely you should be a narrator.  I got you." So, she's helping me out and step one was building a little sound-dampening booth in my room for recording.  So here we go.
What's going on?
Oof!  Been away for a minute.  I had a friend in town for a couple of days doing Disney things and then I was out of town without internet and then I just forgot.   But we're back.  What a whirlwind of a few weeks it's been.
I got to back to Disneyland for the first time in over a year.  It almost felt like I hadn't ever been away.  They're still at limited capacity, so it didn't feel too busy.  I don't think we waited more than about a half an hour for any ride, and most were far shorter.  I got a churro and some chicken fusili pasta and all was right with the world.  The new Avengers Campus is open in California Adventure and it was pretty cool.  The new Spider-man ride was fine.  It's like Toy Story Mania 2.0 in a lot of ways, but cool to check out.  And a lot of the new food they have was delicious.  Also, in our time on the campus, I think we saw 16 Avengers characters walking around.
I went home to Utah over the fourth of July.  It was my 20-year high school reunion, and I decided to bit the bullet and attend.  I hadn't been to any of my other reunions, and this seemed like the big one.  It was fun to catch up with people and see where everyone has ended up.  Quite a few from my graduation class are still in Richfield, or back in Richfield.  And I think almost everyone is still in Utah - but I think that's pretty standard.  I ended up winning the trivia game they'd set up for us - one of the questions was "Which musical did we do our senior year?"  And I was like..."Oh, you mean the one where I played the title role?" 😂Anyway, 4th of July in Richfield is always a good time.  It was also fun, as always, to spend some time with friends and family in Utah.  I think I ate more ice cream in the week I was in Utah than in the entire year beforehand combined.  And I'm not mad about it.
I've had my apartment to myself for the last few days which has been so wonderful.  One of my roommates is house sitting across town, and the other one is home with family recovering from surgery, so it's just been me and the cat.
Oh also, after a year and a half without being sick at all, I came down with strep throat.  *eye roll*.  Thank heaven for quick telemedicine, and antibiotics. Feeling much better.
What I'm listening to 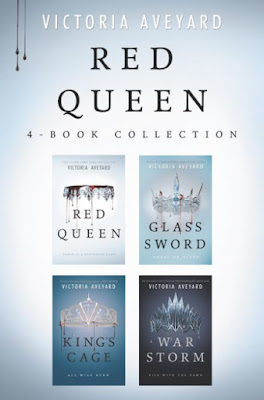 Turns out I get through books much more quickly when I listen to them.  This is kind of a fun, dystopian series - narrated by my friend who's showing me the audibook narrator ropes.  It's a little like Red Rising meets the Hunger Games.  Class divisions, super powers, North America in several hundred years, a brave unwilling girl sparking a revolution.  I enjoyed the whole series.
What I'm reading 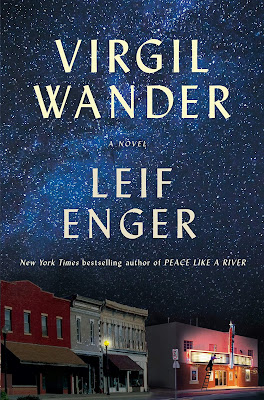 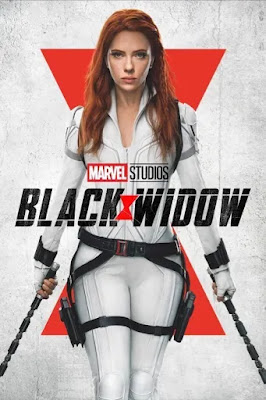 This was pretty great.  I'll agree with the internet and say that it's honestly long overdue.  Also, Florence Pugh in this movie is my new celebrity crush.  She's so funny.
Posted by Greg D at 1:00 PM No comments: