I present the 4th Annual Chastity Party:  Dipping Chips Instead of Hips.


The spread and peeps gettin' crafty 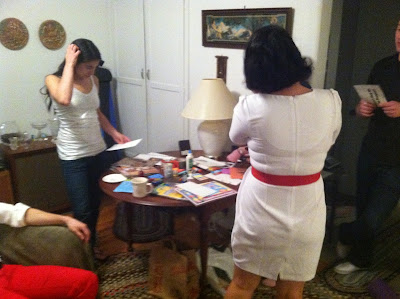 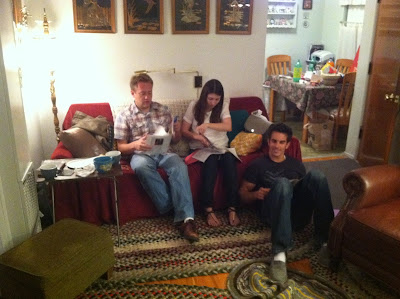 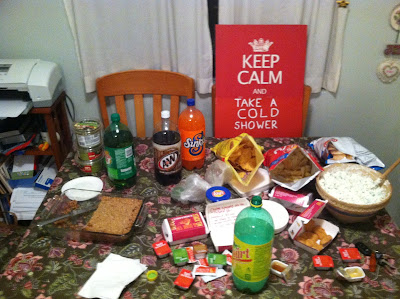 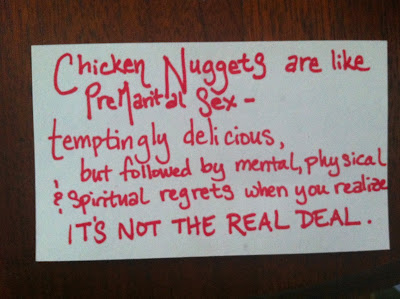 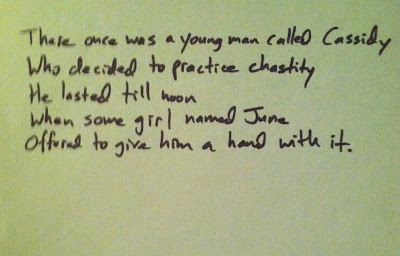 (There once was a young man called Cassidy
Who decided to practice chastity
He lasted 'til noon
When some girl named June
Offered to give him a hand with it.) 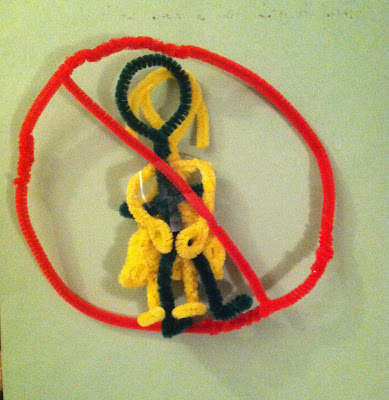 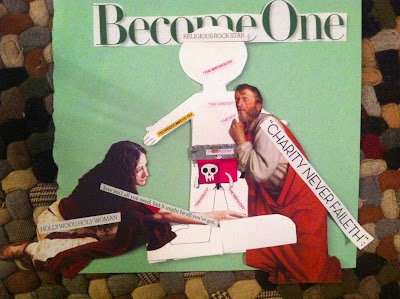 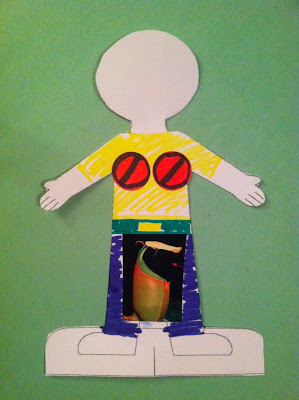 White Elephants were sparse this year.  Here was mine: 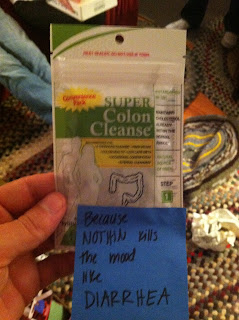 White Elephants also included such gems as party poppers, and a latch-hook kit.  Thanks to everyone who participated, it was a great evening.  Already looking forward to next year!  Though, of course, everyone hopes to be ineligible by marriage by that time.  ;)
A special shout-out to Sister Tullis from the ward for bringing by her married-person contribution.  Thanks for your support!  And for the delicious dessert bars.
Stay chaste my friends!