"Shopping is our greatest skill!" *facepalm* 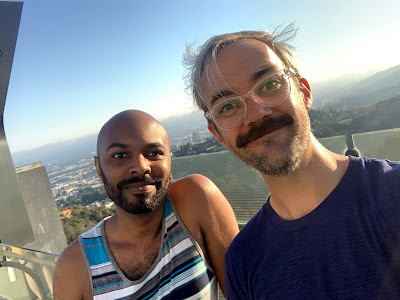 My friend Rob and I took advantage of this gorgeous weather we've been having and took a walk up to the observatory.  It's not open, but the grounds still are, and it's one of the best views in the entire city.
What's going on?
I survived my week of 2 working hours!  I also got an audition in there, that I did not book, but felt very good about regardless.  It's always nice when the person running the audition says, "I don't have any specific direction for you because you got everything we needed on the first take, so just do something different." *hair toss*
Recently a friend and I had a discussion about getting into audiobook narrating.  It's something she's been doing for years now, and something I've looked into before, but I think I'm gonna really give it a go.  I think it's something I'd enjoy and be good at.  So, I spent some time this week doing some work on that - learning some recording and editing software, getting some samples together, etc.  It feels like a good direction to take.  Plus it's a VERY portable job - which is a nice thing to have in the long run.
Now.  How about this heat wave we're having?!  It actually hasn't been too bad in Culver City as we're close enough to the ocean to mitigate the worst of it, but I've still had to run my fan the last few nights.
What I'm listening to 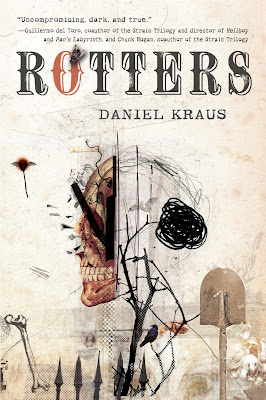 One of the things everyone in the audiobook industry tells you if you want to be a narrator is that you should be listening to audiobooks.  So, I'm shifting away from my podcasts a bit in favor of audibooks.  This one was narrated by none other that Utah's favorite son - Kirby Heyborne.  I knew that he narrated audiobooks, but what I didn't realize is that he's an award-winning narrator, and justifiably so.  He's very good.  Heads up that this particular title has some language, and is about people digging up graves, so it gets dark.  But it is a YA novel, so not too dark.
What I'm reading 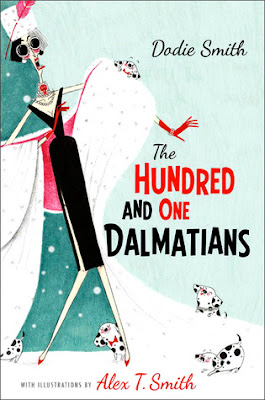 Got a little curious after watching Cruella recently, so decided to check out the book.  It's...not great.  I mean, it was written in the 50's, so it was a different time, I guess, but it's just got me wondering why ol' Walt picked this particular, probably pretty obscure story to turn into a film.  However, I will say it's kind of interesting to read and see how it compares to the movie adaptation.  For example, the half-black, half-white hairdo IS in the book!  BUT! Perdita is not Pongo's wife!  Pongo is married to a dog named Missis, and Perdy is another dog that they bring in to help feed the 15 original puppies.  WILD!
What I'm puzzling 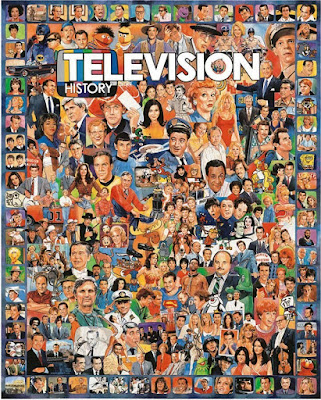 Television History.  1,000 pieces by White Mountain. I love puzzles like this.  There's so much going on and it's great.  There are a lot of things happening in this puzzle, though, that I have no reference for!  Some old TV shows that I've never seen, or moments I never witnessed.  It's kind of fun.
What I'm watching 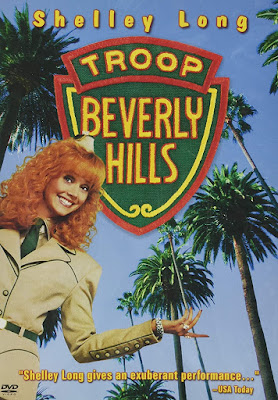 What a delightful romp, that does not hold up well. 😂 My friend Rob up in that picture at the top has a
pretty big collection of movies and a podcast where he's reviewing them all.  This was one of them, and since I'd never seen it, he brought it over.  Shelly Long is actually pretty great, and there are some genuinely funny moments, but overall it's a pretty out-dated movie.  Still had a good time watching it.
What I'm playing 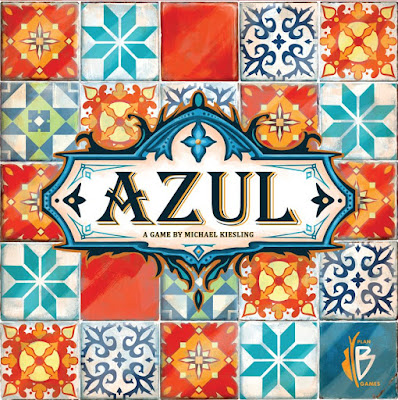