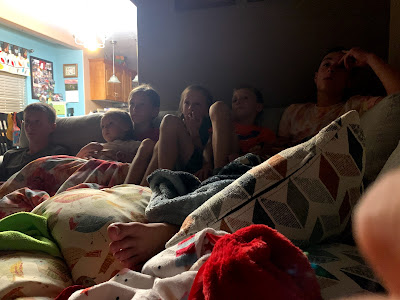 Zootopia gets intense.  Loved spending some QT with this pile of QTs.
What's going on?
This week I said goodbye to the kid I've been nannying for the last year.  He's moving with his mom to New Orleans, so this was our last week together.  It's been fun hanging out with him once a week, he's a cool kid.  I'm gonna miss him.
I purchased some more cheap airfare for a weekend trip to Utah again.  Came out to spend some time with the nieces and nephews.  We went swimming (for about 20 minutes thanks to a thunderstorm in the area), played at the park, got pizza, watched a couple of movies, had a dance party, the usual.  It was really fun.
And that's about all that's going on around here right now.
What I'm reading 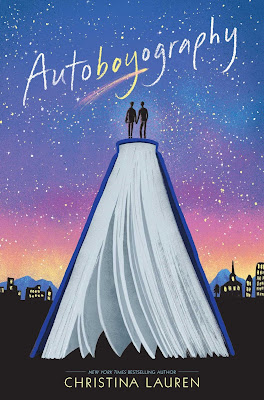 A recommendation from a friend.  It's a teen romance novel set in Provo, UT.  The main character is a bisexual high school kid dealing with going to school in a town where everyone is Mormon, but he isn't.   It's honestly a delight.  And I think it does a great job at treating the church fairly from an outside perspective.  It's factual, but fair.  It is interesting that they got so many things right about the culture in Utah, but there were a couple of things where, as an insider, I thought, "We'd never say that." or "That's not how we'd say that."  Kind of funny. There is some sex in the novel, but nothing explicit. Highly recommend this read.  Especially if you want some perspective into what it might be like to be a gay Mormon (yes, there's one of those in the book, too.)
What I'm listening to 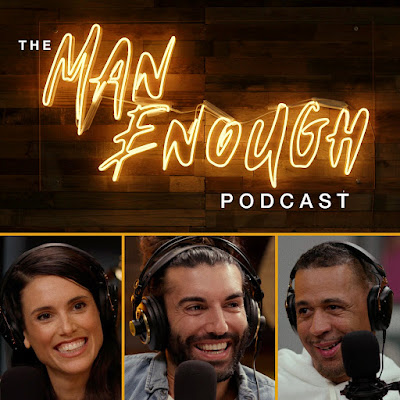 The Man Enough Podcast. This episode was a FASCINATING conversation.  I can't even do it justice, just check it out.
Posted by Greg D at 10:13 PM