A puzzle a day keeps the doctor away. 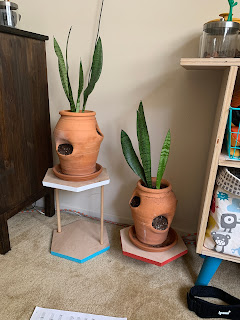 For months I've been meaning to put together a little plant stand for these guys.  This is not what my original idea/plan was, but I actually like this version better. I think they turned out rull cute.

"I think this is at least two months, and be prepared for longer."
LA Mayor Eric Garcetti on the lock-down in our fair city.  We're apparently on lock-down until at least May.  So.

Just finding fun things to keep me occupied during the day, ya know?

I went to a farmer's market that is still open as a way for people to get food and a way for small farmers and vendors to stay in business.  And while I am all about supporting local businesses at the moment there were too many people there and most people were not doing much to try and keep 6 ft apart.  So, I think that's my last trip to the ol' farmer's market for the time being.  I think I'll be sticking to local ethnic and neighborhood markets for food.  I've also been doing a produce delivery service for a couple of years and I think that should keep me just fine.

They closed the beaches and parks in LA this week.  Those will remain closed until further notice.  That means no more running the stairs for me - which is a bummer.  Luckily the bike path by my house is still open, though who knows how long it'll stay that way. 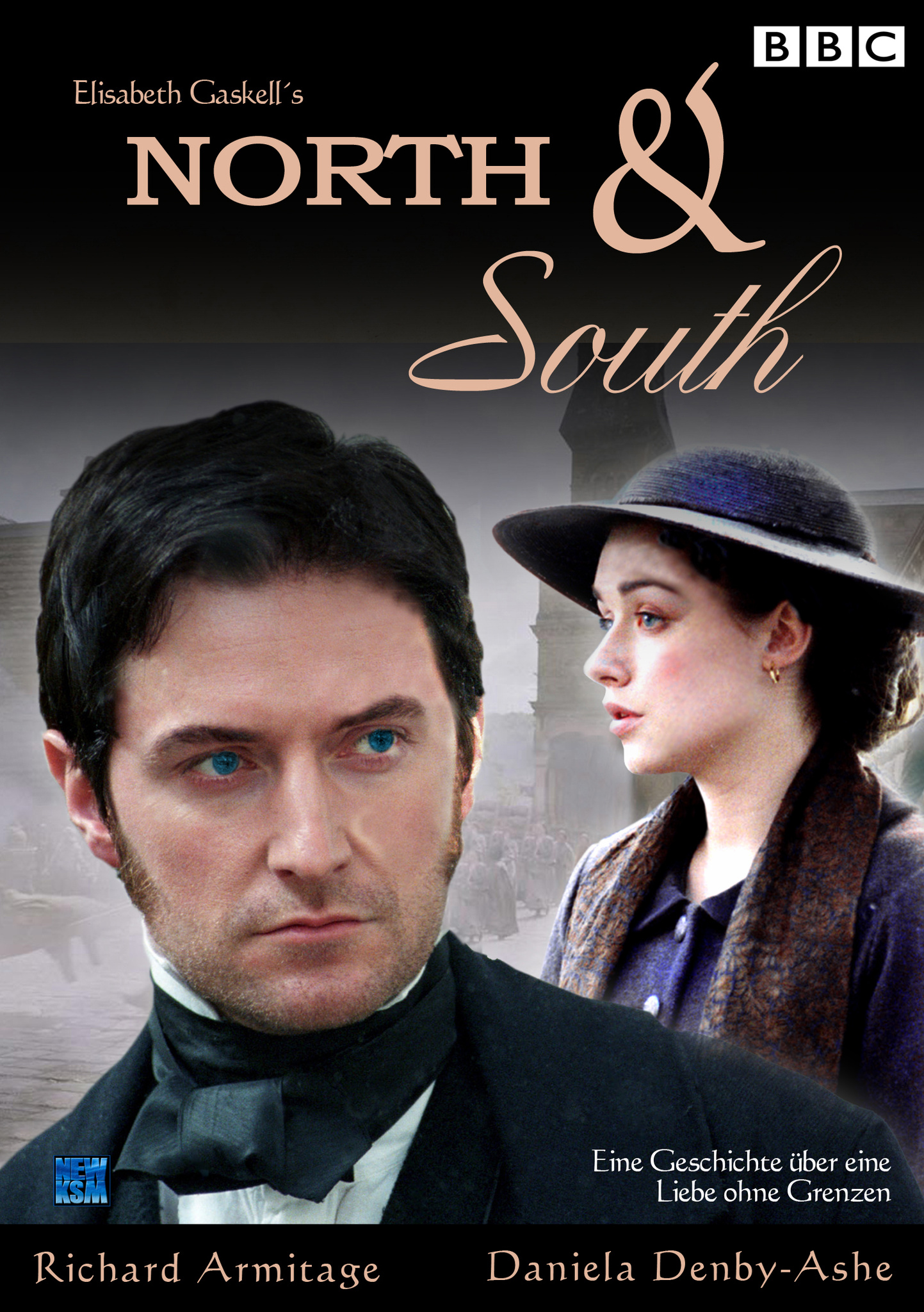 Gotta love a British period drama.  And looking at Richard Armitage for 4 hours straight isn't the worst.  Farrah and I played a game of monopoly while watching this.  I destroyed her - mostly because she landed on "Go to Jail" about 12 times, no exaggeration. This is harder than it looks.  It's really fun though! Goodwill for the win! 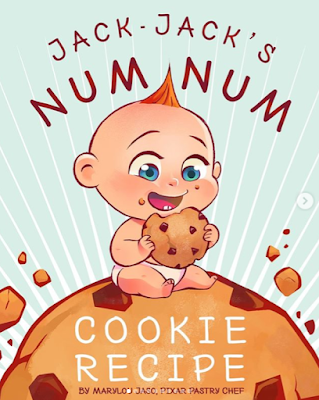 Jack's Cookie Num Nums.  Pixar put this recipe on their official Instagram Account, so I thought I'd try it out.  Apparently they have an in-house pastry chef. They turned out pretty good.  I kind of want to try them again and see if I can make them even better, but I'm not disappointed.
Posted by Greg D at 4:23 PM